At times I feel that humanity has forgotten, or never really knew, what it is to really love someone. Jojo Moyes obviously isn't one of those people. Love isn't the lust we feel at the beginning of a relationship. It's the undeniable, overwhelming pull from our hearts that grows only when we really let ourselves care about someone unselfishly. The film «Me before you» brilliantly captures the undertones of true love described in the novel of the same name by Joe Joe Moes.

A beautifully well-made story, it about Louisa who finds a job taking care of Will, a young billionaire who lost his desire to live after his body was paralyzed. Will does not want to be patronized by Louisia, and the heroine does her best to put up with him. But soon friendship emerges between the heroes, and subsequently great love.

The film is almost completely consistent with the text of the book. However, there are some changes in the plot. For instance, in the book Louisa moves into the Will's house full-time after she breaks up with her boyfriend, but that's cut out of the film version. Moreover, Will's sister Georgina isn't even referred to in the film, although in the book she plays a significant role in the relationship between the main characters. But these simplifications in the plot are compensated by the wonderful play of talented actors: Emilia Clarke and Sam Claflin.

All in all, the film «Me before you» is the perfectly well made bittersweet book-to-film adaptation. I could confidently recommend the film to anyone with an interest in melodramas. 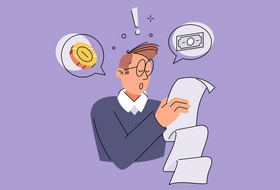 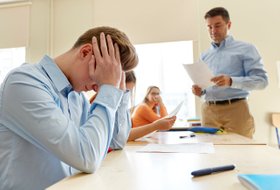 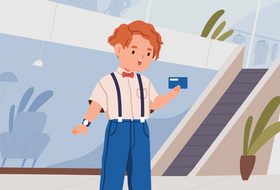 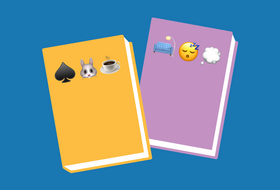 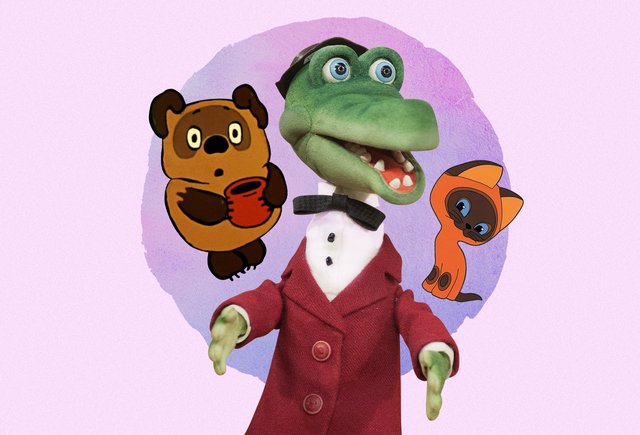 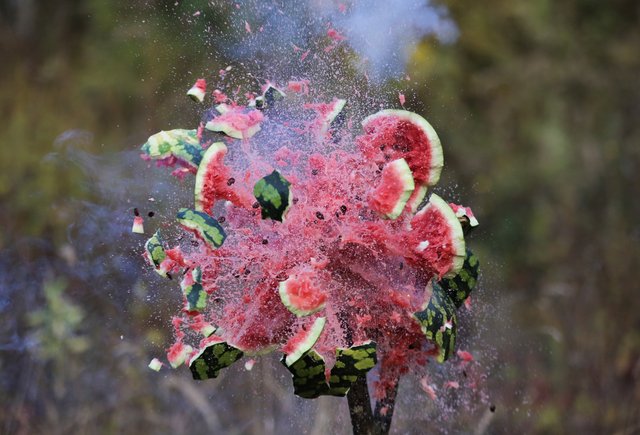 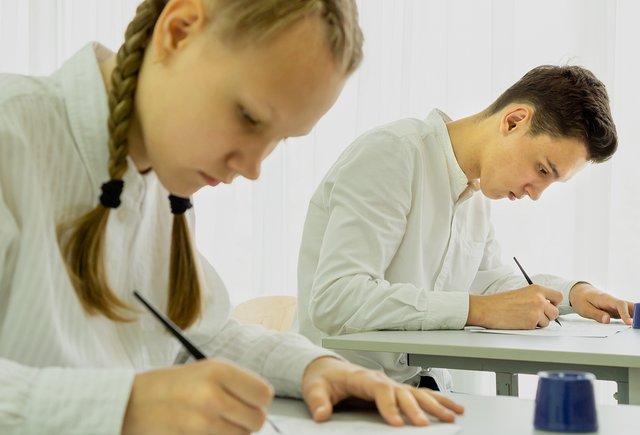 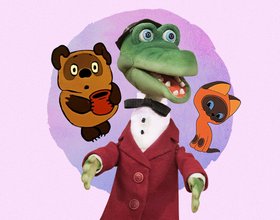 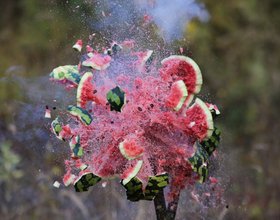 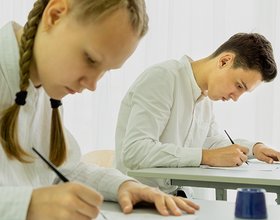 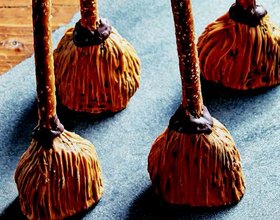