On one noteworthy variant of chess

Chess originated in India no later than the 6th century AD, and, in fact, reflects the structure of feudal society and the patterns of war. It's no secret that there are thousands of variations on the game of chess in the world [1]. In classical chess and the vast majority of their variants, pawns (ordinary warriors from poorer parts of the population) are always in the front row. Behind their backs, nobles (light and heavy figures) and the king are hiding themselves. At the beginning of the game, pawns, as well as light pieces, take the first moves. A similar strategy is well known to us from the first and second world wars, the victims of numbered in the millions. Millions of people train in these strategies by playing chess around the world, instilling in their minds the inevitability of the first losses in war being ordinary people on the front lines of battle.

In this short note, I would like to revise the arrangement of pieces and pawns in classical chess, protecting pawns by the row of light and heavy pieces, as well as the king. In such chess, like Fischer random chess, in the front row you can randomly place white pieces, followed by pawns (Fig. 1). For black, pieces must be placed mirror (vertically or diametrically) with respect to white in order to create fair initial conditions for both players. In the case of a mutual check, it is necessary to choose another random configuration when placing the pieces.

Undoubtedly, the beginning of the game will be an exciting and lightning-fast battle, as light and heavy pieces will meet face to face. In fact, the strategy of the game will change — the pieces will be forced to defend the pawns and themselves from the long-range attacks of the enemy. Changing the deployment of pieces behind the backs of pawns can be lengthy and will lead to focused attacks by the enemy. In addition, it is advisable to introduce a ban on the movement of pawns (but not taking them by the opponent or taking the opponent's pieces on a pawn) in the first N moves, which will not allow other pieces to hide behind their backs. An interesting fact here is that, at the initial arrangement all the pieces are protected by pawns, i.e. when a piece is lost, a pawn can destroy the offender.

A similar form of being should exist in a humanistic society, where the strong care for the weak, and aristocracy care for the common people. The proposed variant of chess does not pretend to some exclusivity, since there are variants of chess that are very similar to each other. Nevertheless, I would like for the games of the future to first of all carry a humanistic component.

This note is dedicated to the blessed memory of my grandfather, who instilled in me a love of chess. 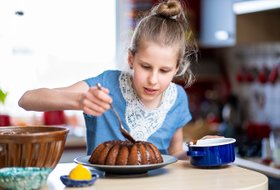 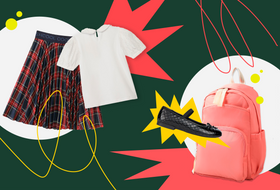 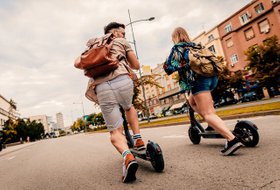 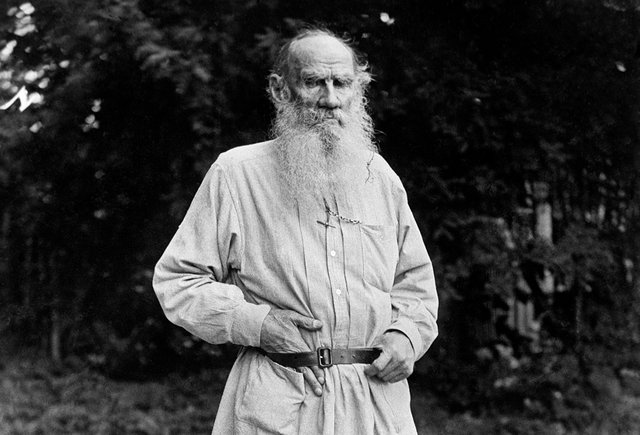 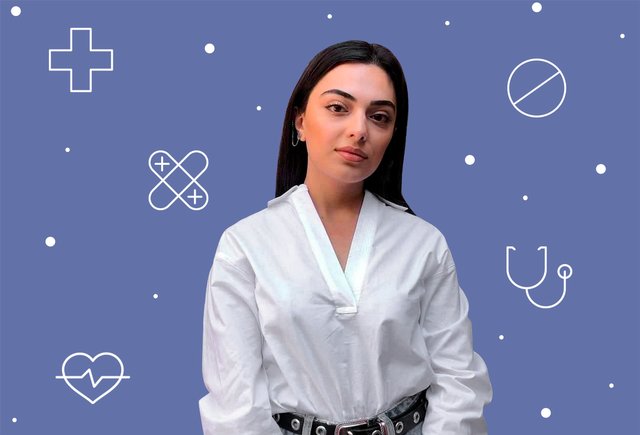 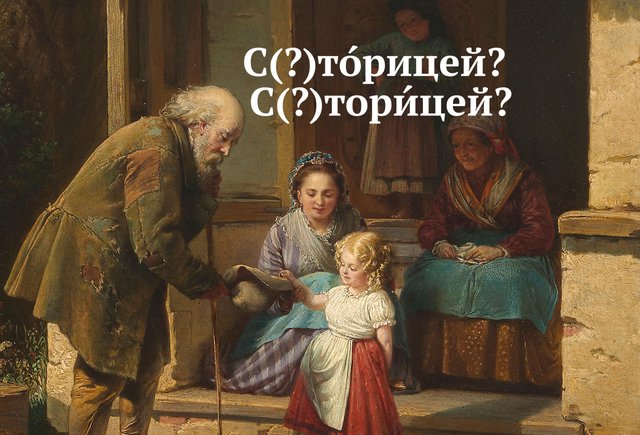 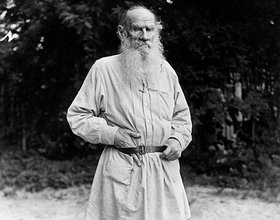 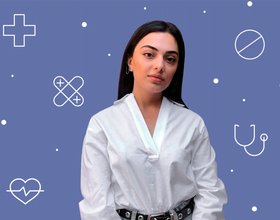 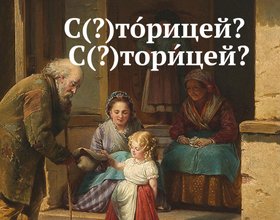 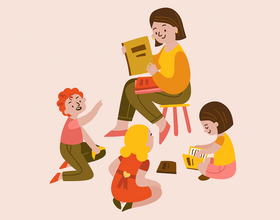